buds ‘n bloom is a full service floral studio serving Northeast Wisconsin & beyond for over 10 years.   Bouquets, ceremony floral, reception decor and more, no matter your style we’re here to bring your wedding vision to life. 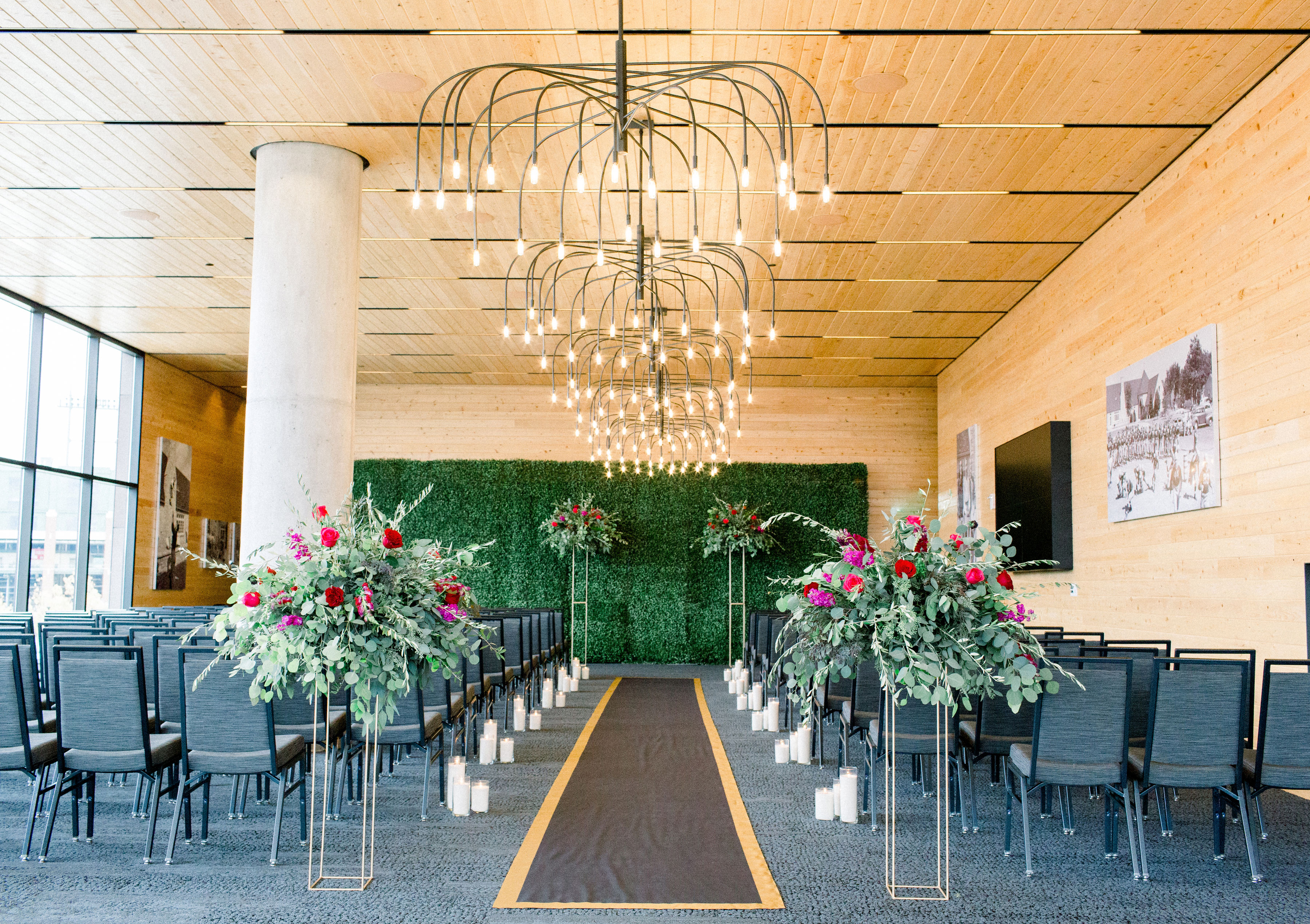 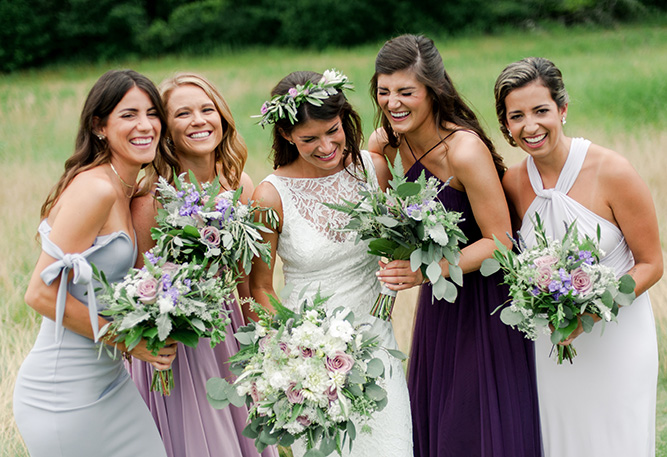 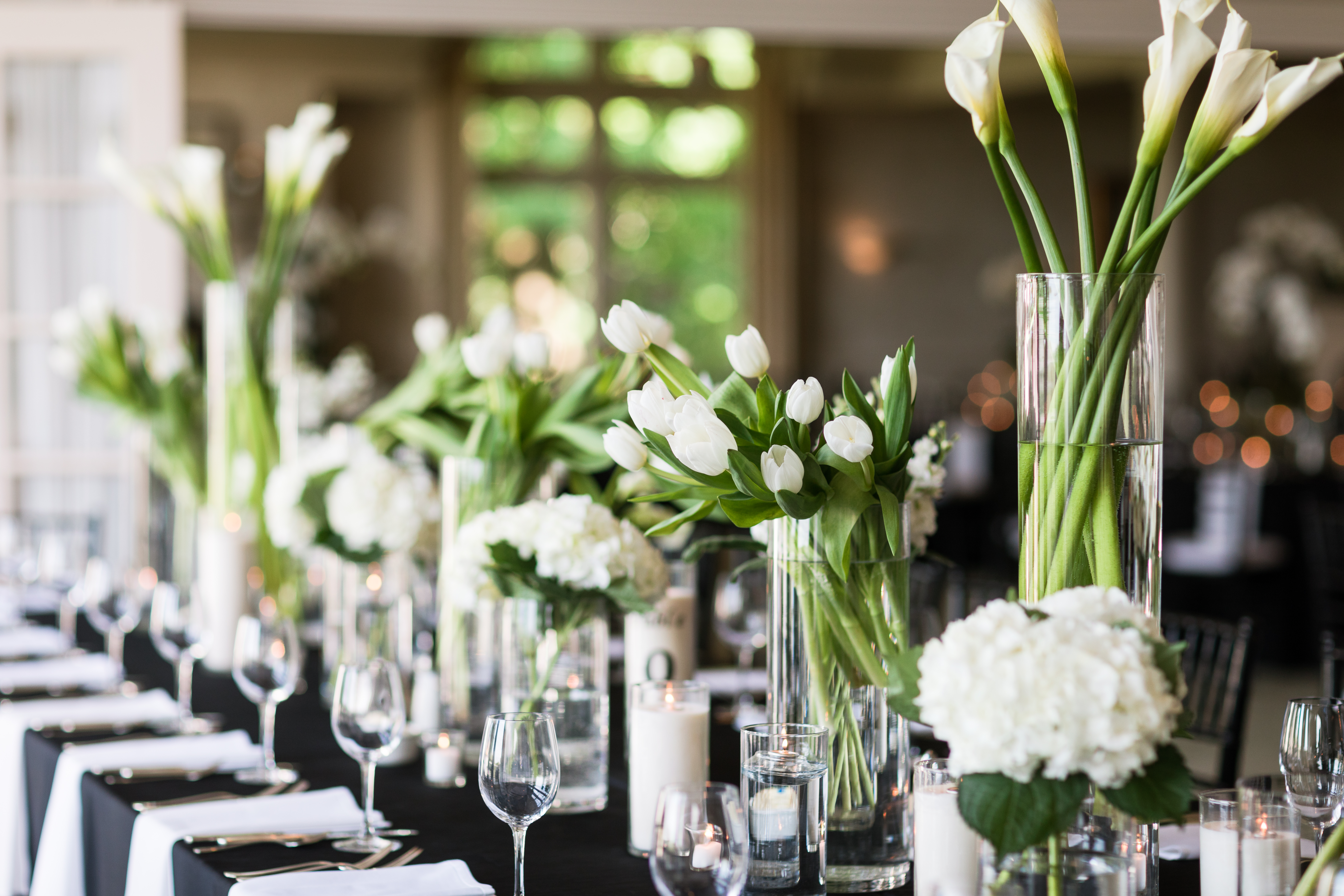 Jerad and Josh are superheros. They were incredibly accommodating, reliable and so much fun to work with. Our ceremony and reception were a dream come true thanks to Buds ‘n Bloom. We are so grateful for everything Jerad and Josh did to make our day perfect! Thank you!! 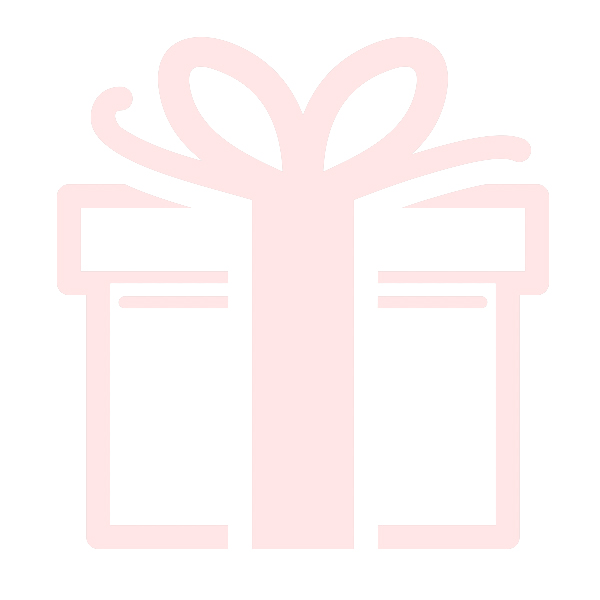 Our gift registry is perfect for today’s couples. We offer a variety of unique gifts that fit any home. Simply speak with one of our employees to make your list, then spread the word to your wedding guests.  After your wedding, any items left on the registry can be purchased at a 15% discount (up to 90 days after the wedding date.)

From the initial consult to the event itself, we’re here to ensure stunning florals and exceptional service along the way.

Click here for FAQ’s and to learn about our ordering process. 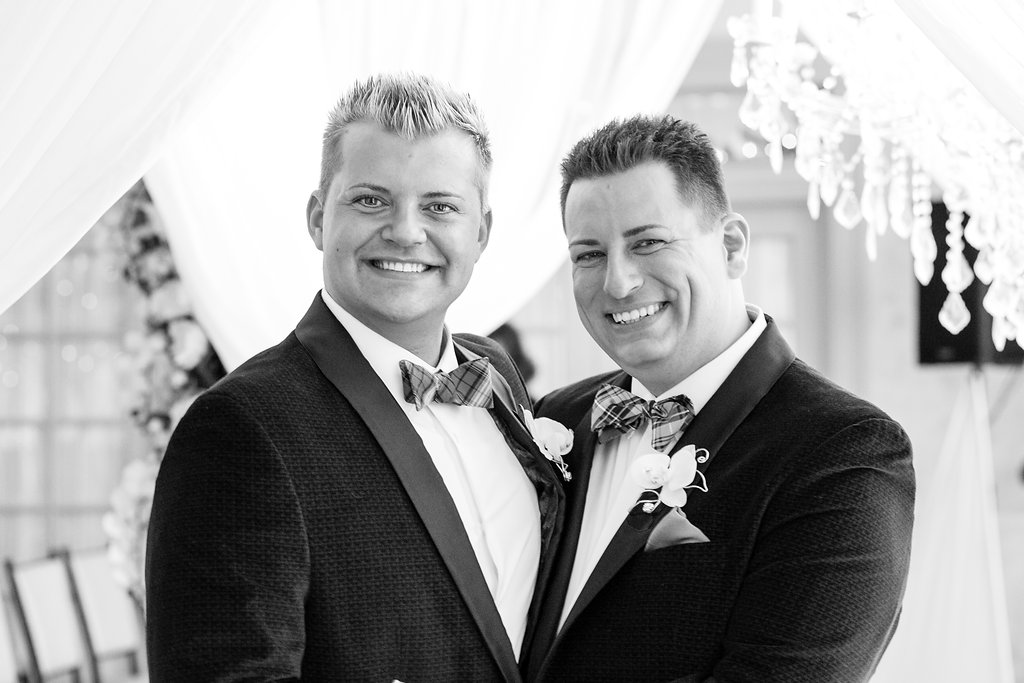 Josh and Jerad, the co-founders of buds ‘n bloom, sought to open a design studio that specialized in weddings and events in Northeast Wisconsin. design studio offers brides a high quality selection of flowers and full range of services. buds ‘n bloom is a team of designers committed to bringing an inspired excellence to any occasion, quaint or grand.  We are inspired + original + creative. 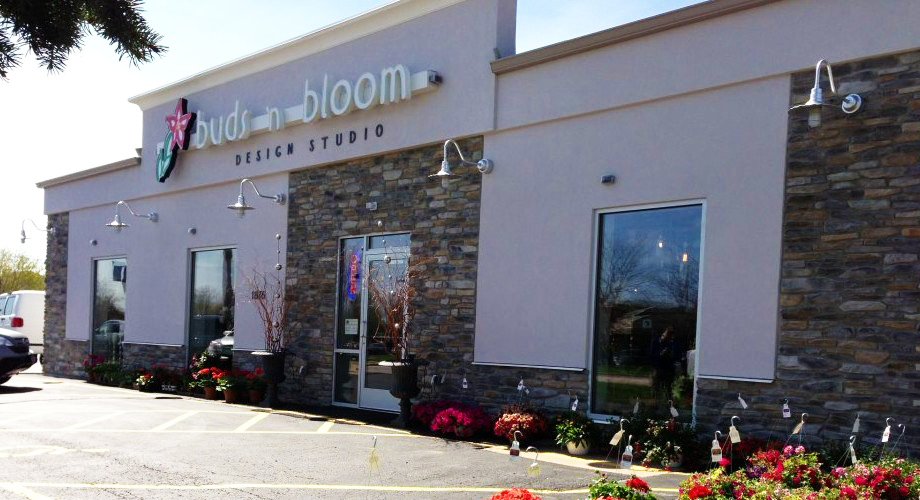 buds ‘n bloom design studio, llc was founded in May of 2007 and originally located in east De Pere on Red Bird Circle. In the fall of 2008, the studio moved to London Alley Mall on Central Court in Bellevue, WI to address growing space and production concerns. The studio flourished on Central Court for four years and once again more space was needed for their wide portfolio of design services. In 2012, A building was located, purchased, and renovated in east De Pere on Dickinson Road in the town of Ledgeview. The grand opening of the third location was celebrated November 30, 2012.

We had the most beautiful flowers I have ever seen at a wedding! Buds N Blooms were extremely helpful through the entire planning process. I came to him with and general idea of what I wanted and he turned into a vision, and into the most beautiful reality!!! Thank you Thank you!!!! I would recommend them to everyone!!! 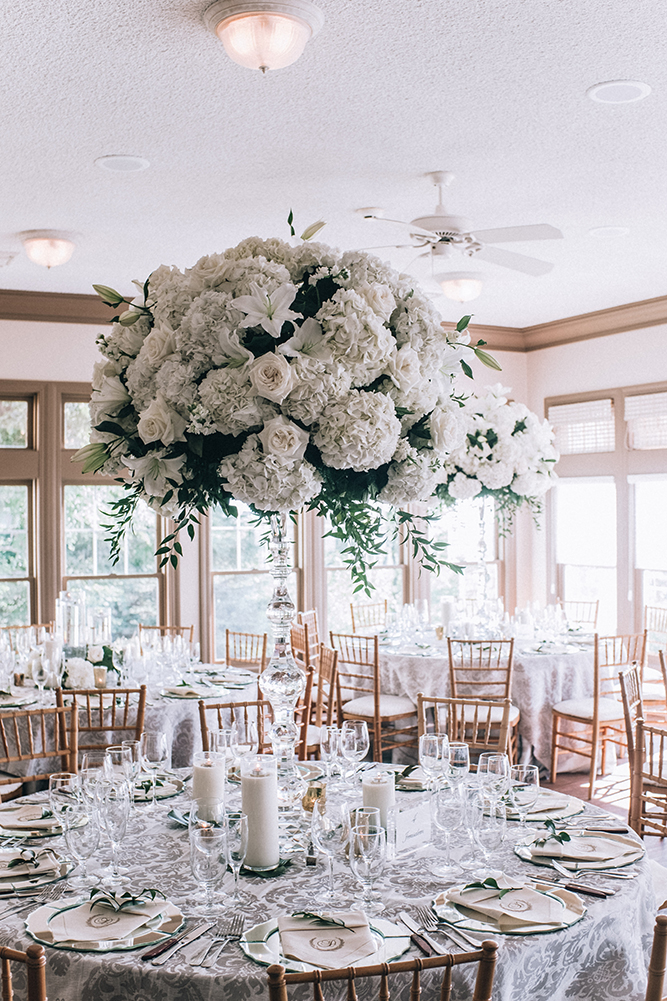 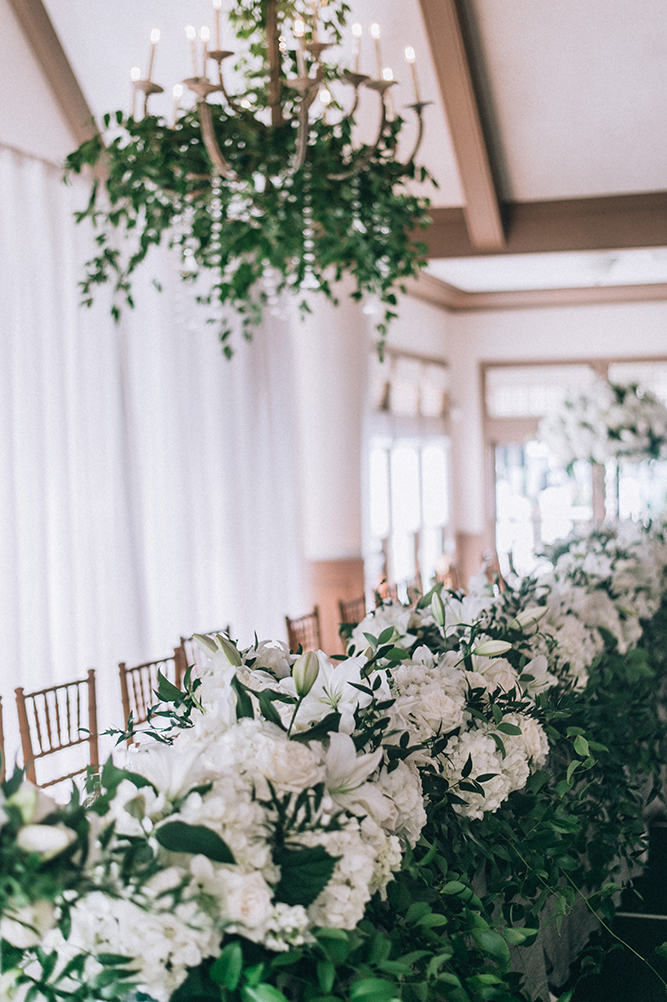 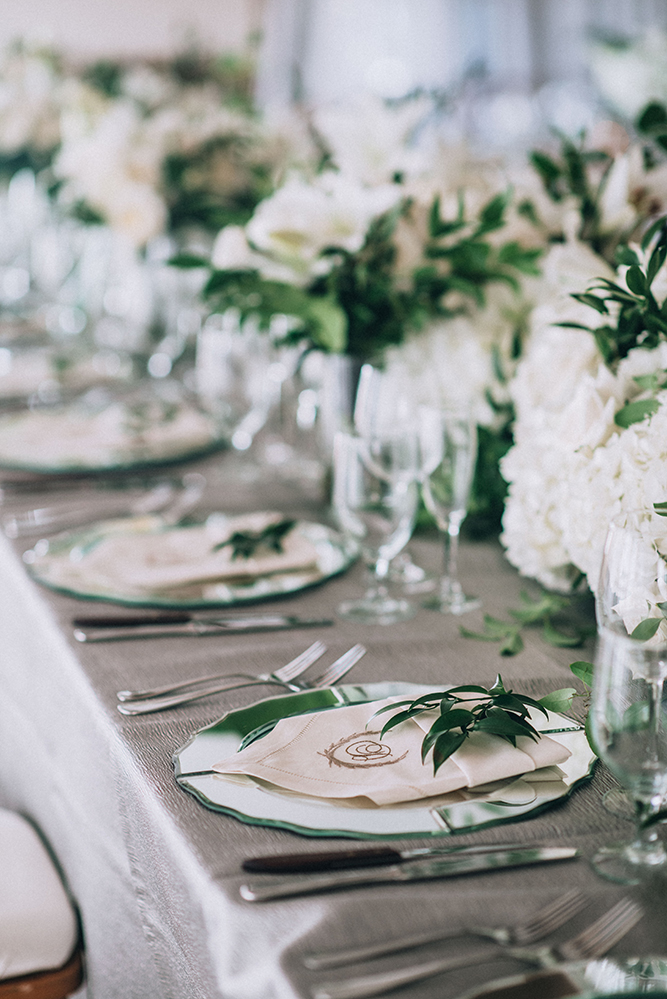